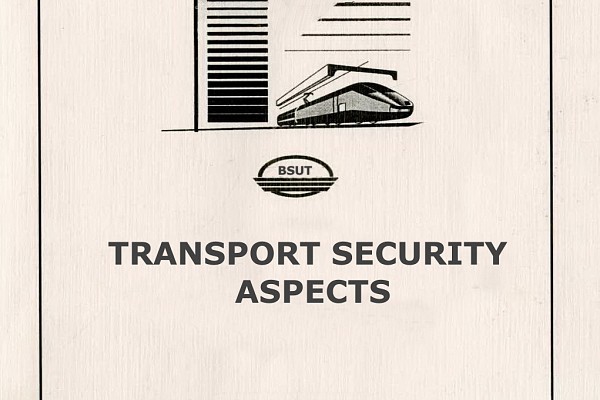 Participation in the online conference "Globalization and youth of Uzb...
01 August 2020

Our students at the V Open Interuniversity Creative Friendship Festival 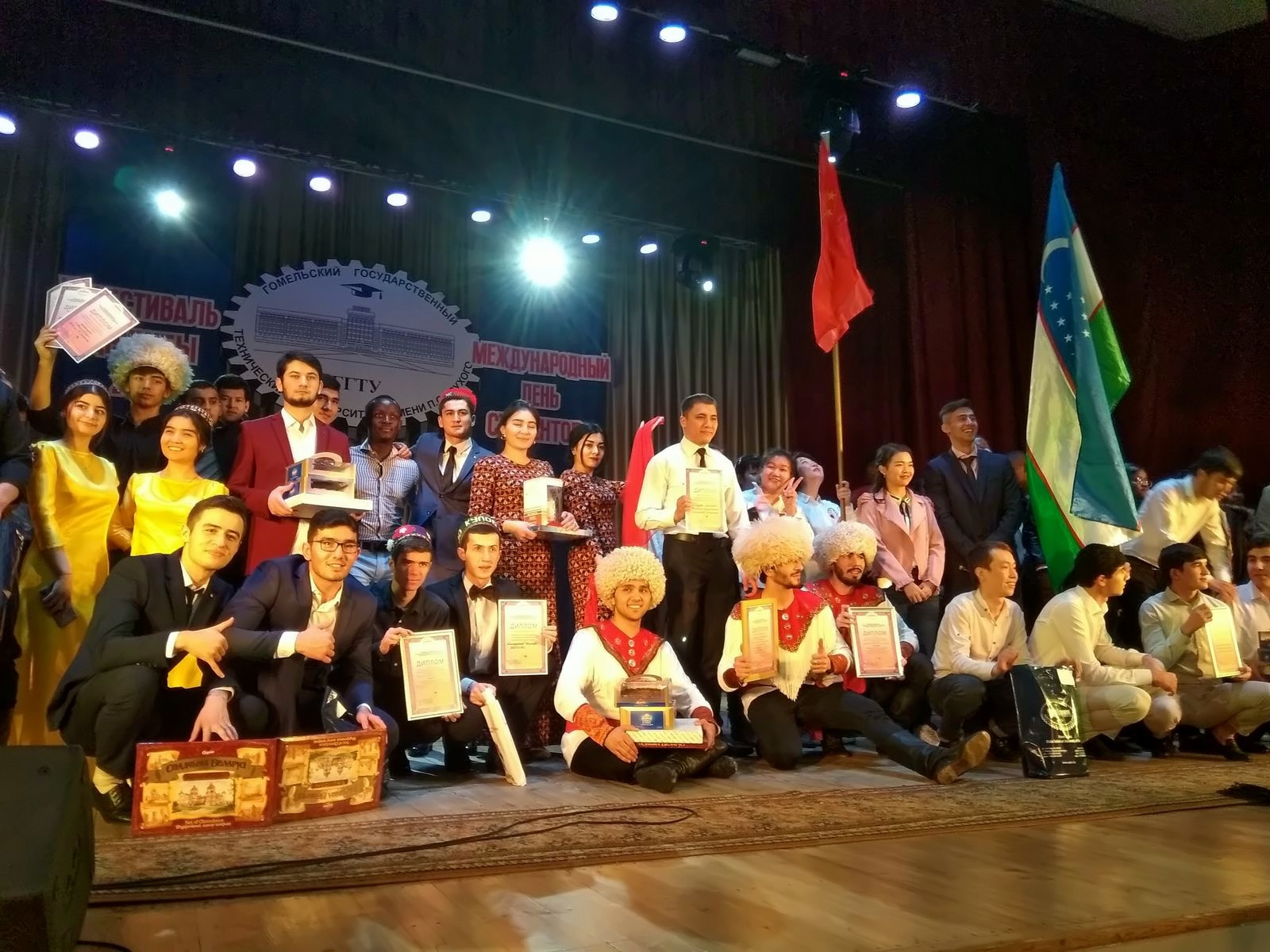 Our university’s foreign students have become participants in this festival of friendship and creativity. Their performances were vivid and unforgettable. The following numbers were presented in the concert program: 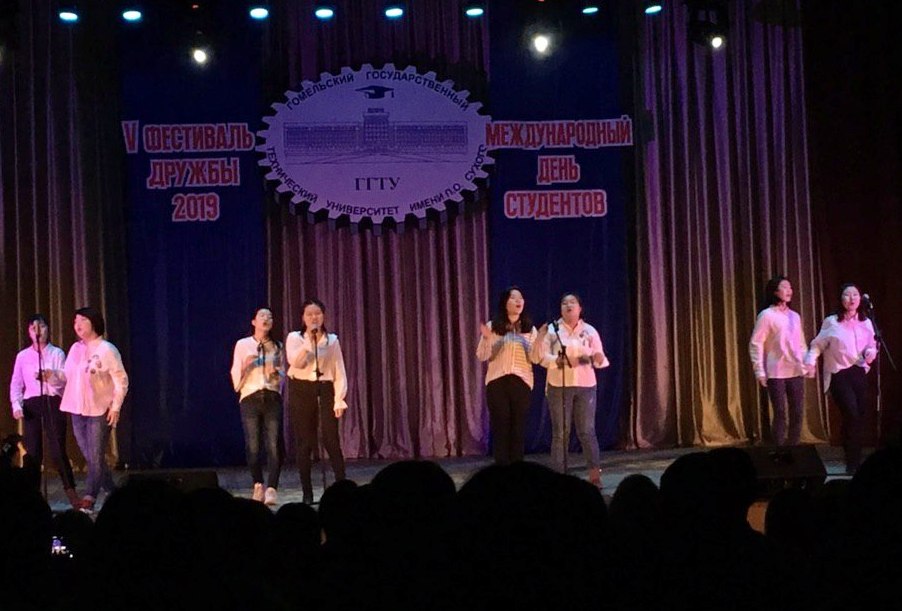 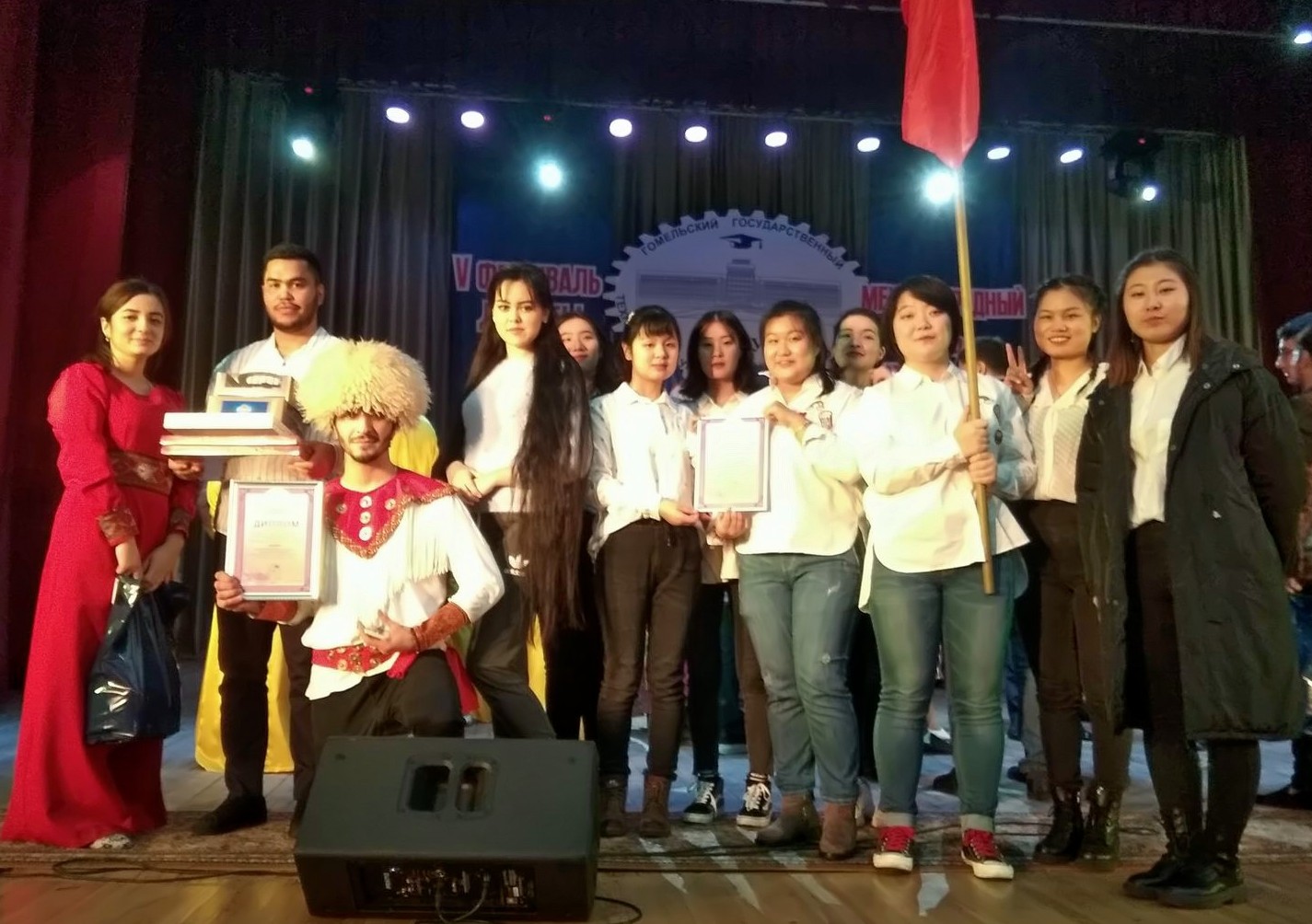 The main task of such meetings is to establish new creative contacts, foster internationalism, and respect for the national traditions of different peoples and cultures. Such a dialogue of cultures was demonstrated by the V Open Interuniversity Creative Friendship Festival, dedicated to the International Student's Day. 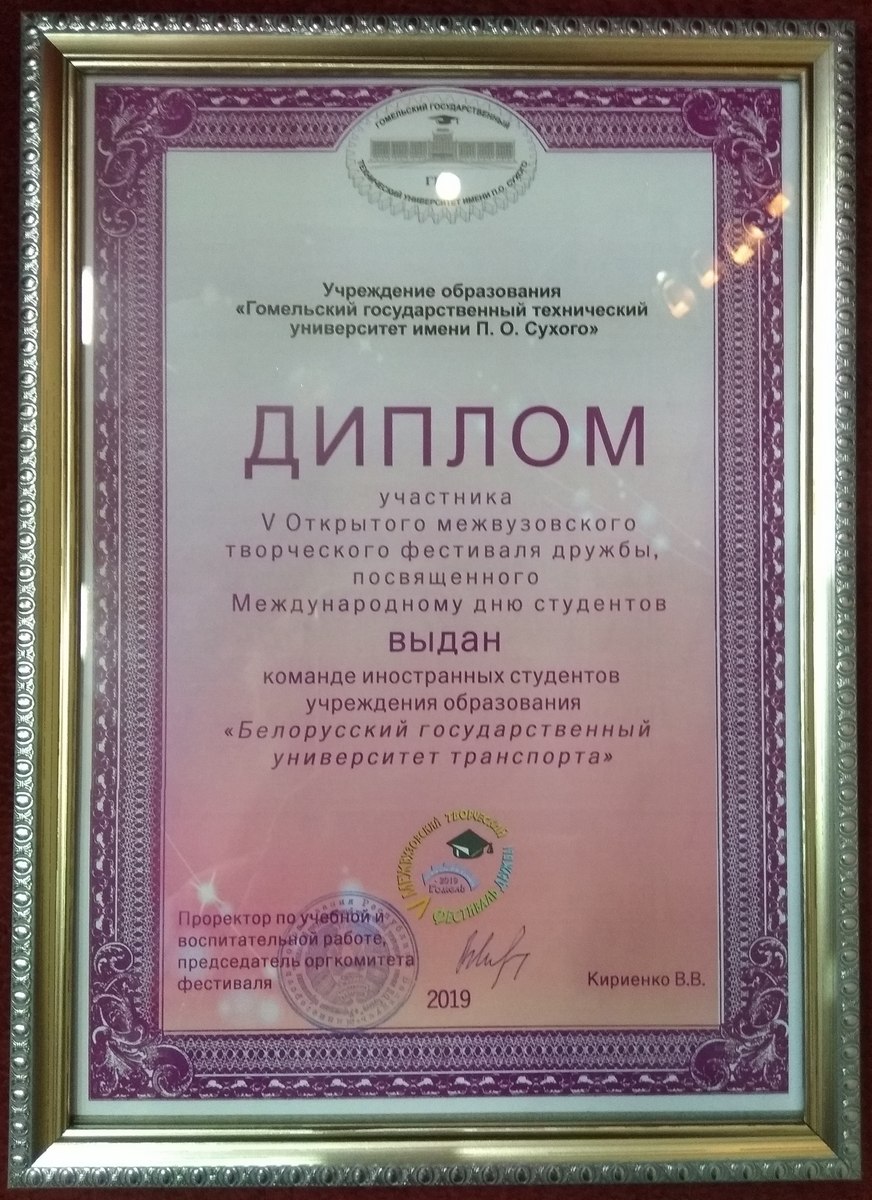 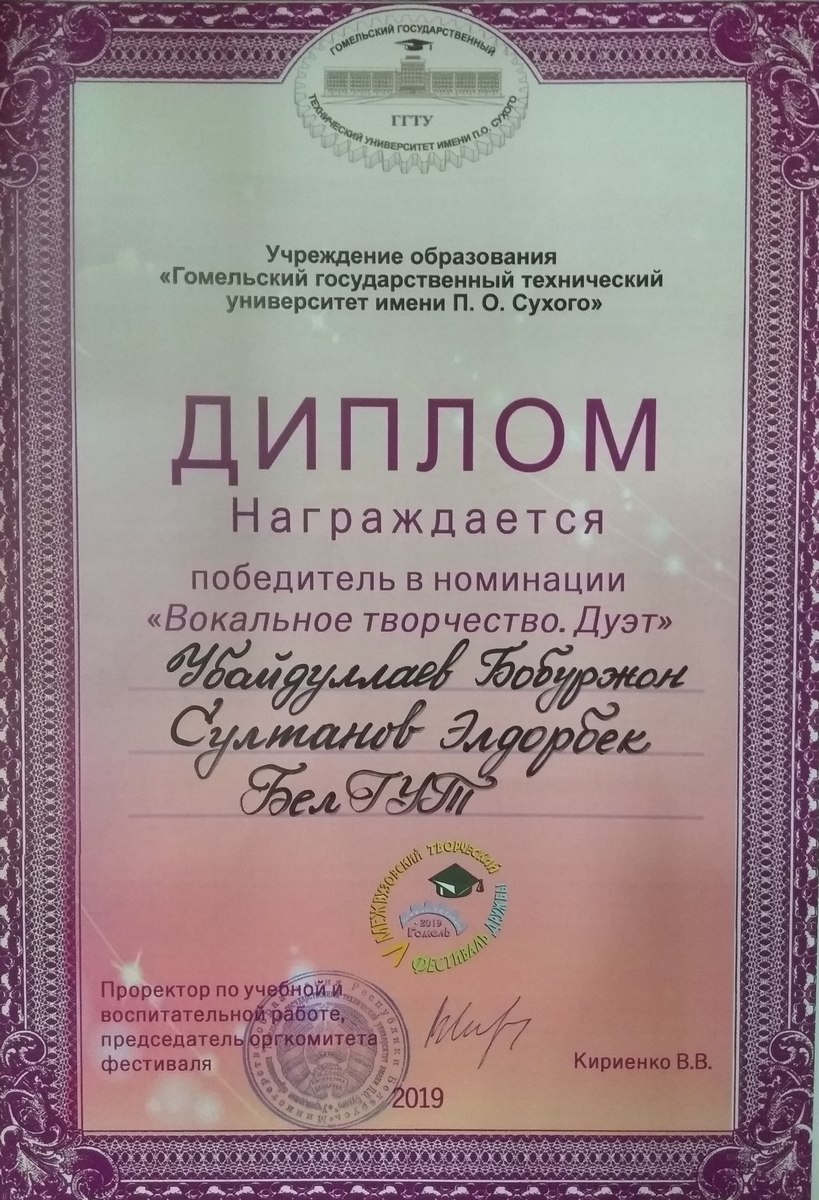 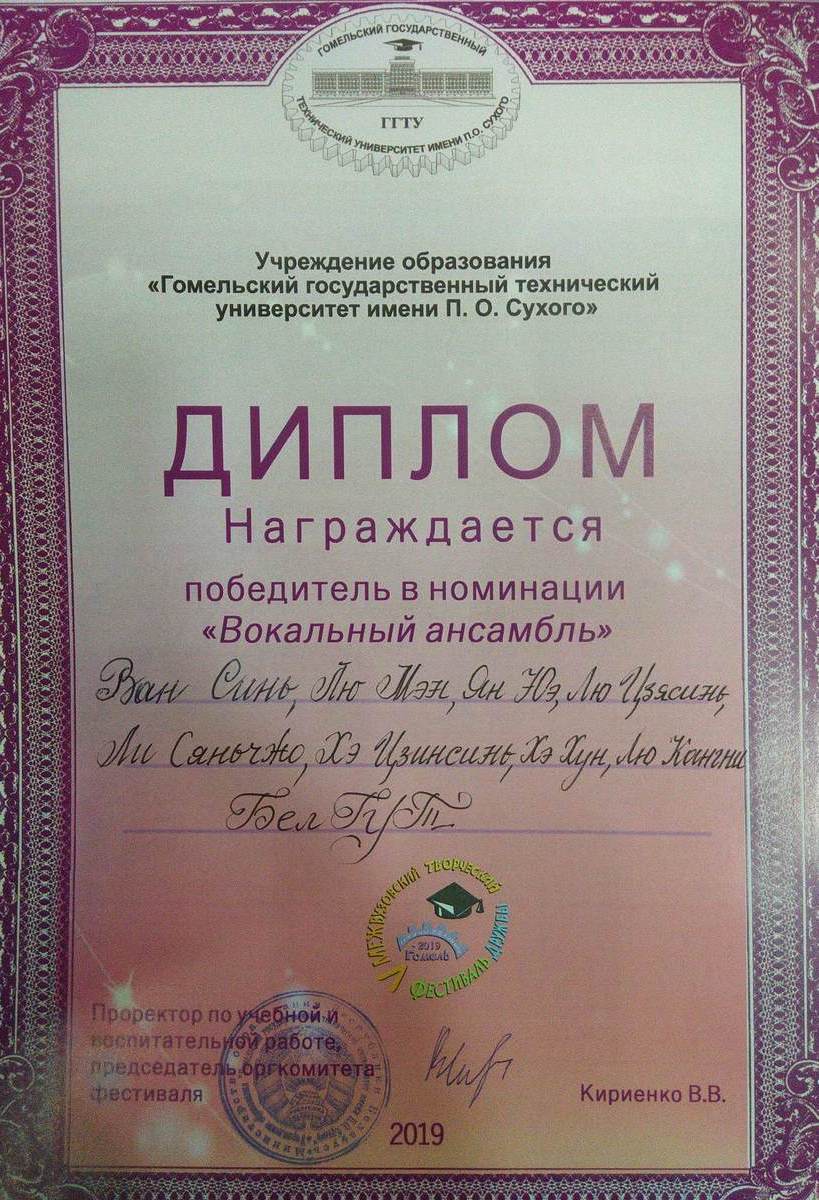